Calling for urgent action, Sir Lindsay suggested staff should no longer be employed by the parliamentarians they work for to address a series of “serious allegations”.

He was considering moving to an outside body employing aides as parliament’s reputation was feared to have hit a new low.

It comes amid reports more than 50 MPs are facing allegations of sexual misconduct.

The warning came after Tory MP Neil Parish resigned, having admitting watching pornography in the House of Commons in what he described as a “moment of madness”.

He insisted he did not intend to distress female MPs who were nearby as he looked at his mobile phone. 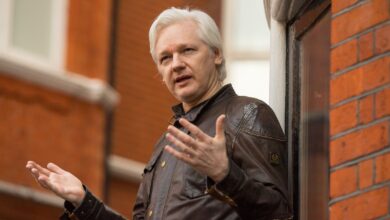 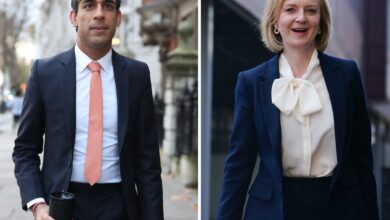 Tory leadership race: Do you think Liz Truss or Rishi Sunak will become the next prime minister? 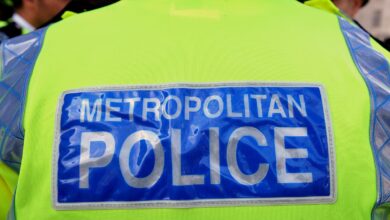