Downing Street staff have been told by the Metropolitan Police not to confer with each other when answering a questionnaire about parties which potentially broke Covid rules and have been warned that, should they do so, it could constitute a “separate offence”.

Lord Justice Singh and Mr Justice Swift granted a declaration to the Runnymede Trust on Tuesday after considering arguments at a High Court hearing in December.

Campaign group the Good Law Project joined the trust in making complaints – arguing that the Government had not adopted an “open” process when making appointments to posts “critical to the pandemic response” – but their claim was dismissed.

Elsewhere, Conservative Party chairman Oliver Dowden has denounced what he claimed was a “painful woke psychodrama” sweeping the West as he gave a speech on so-called “cancel culture” hosted by a right-wing think tank. 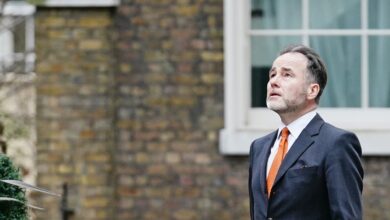 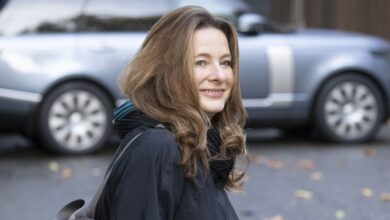 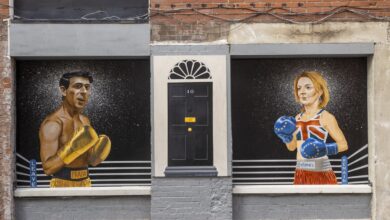 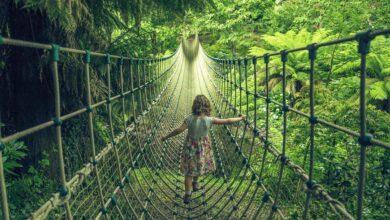