Boris Johnson is facing a renewed bid to topple his premiership after a flurry of new no confidence letters were reportedly submitted to the 1922 committee.

The fresh rebellion against the prime minister was allegedly provoked by his suggestion earlier Sunday that he is planning to lead the country into the 2030s.

Speaking ahead of Sunday’s G7 summit, Mr Johnson insisted he was “thinking actively” about fighting the next two general elections to become the longest-serving post-war leader.

One former cabinet minister told the newspaper: “Talking about a third term before even winning a second is taking voters for granted – that usually doesn’t end well.”

Meanwhile, Mr Johnson and his French counterpart Emmanuel Macron failed to discuss the issue of thousands of migrants risking their lives to cross the English Channel at the G7 summit.

When asked why the boat crossings weren’t discussed, Mr Johnson’s official spokesman said: “There are very significant issues of geopolitical concern to discuss, not least the crisis in Ukraine. 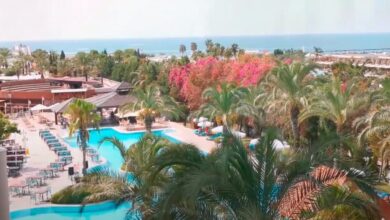 British teenager, 14, dies after swimming in pool at hotel in Turkey 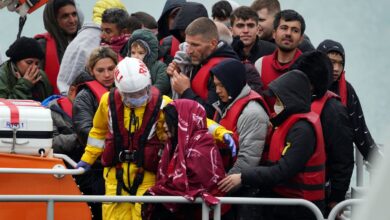