Keir Starmer has criticised the Metropolitan Police for failing to reveal the number of Partygatefines being issued ahead of local elections.

It comes after the force announced they would not be providing an update on fixed-penalty notices ahead of the local polls next month.

The Labour leader said the Met “should continue to take their decisions and make those decisions public as they were before”.

“And the PM must disclose if he gets further fines. The Met police should not have changed their practice,” the ex-director of public prosecutions added in an interview with the Sunday Mirror.

“Criminal charges are brought all the time, elections or no elections. It’s in the public interest to know who has received fines, particularly those high up in Government.”

According to reports, fine notices have started landing in the email inboxes of officials who attended a “bring your own bottle” drinks do in the No 10 garden on 20 May 2020 during England’s first lockdown. 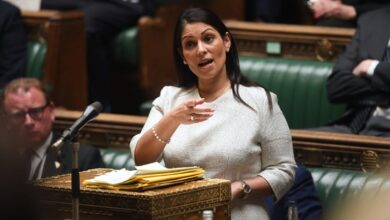 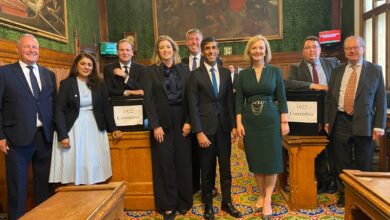