Theresa May has said she will not support Boris Johnson’s bill to override the Northern Ireland Protocol, which she said will break international law and diminish the UK’s standing in the world.

In a scathing intervention in the House of Commons, the former prime minister said that she did not believe Johnson’s controversial plan would solve the problems created by his decision to draw a customs border down the Irish Sea in his EU withdrawal deal.

Her intervention is the highest-profile assault from within his own party on Mr Johnson’s plan, which would effectively tear up his Brexit agreement with Brussels and risk a trade war with the EU.

As MPs prepared to vote on it for the first time, Ms May told the Commons: “The UK’s standing in the world – our ability to convene and encourage others in the defence of our shared values – depends on the respect others have for us as a country, a country that keeps its word and displays those shared values in its actions.

“As a patriot, I would not want to do anything that would diminish this country in the eyes of the world.

“I have to say to the government, this bill is not in my view legal in international law, it will not achieve its aims, and it will diminish the standing of the United Kingdom in the eyes of the world, and I cannot support it.” 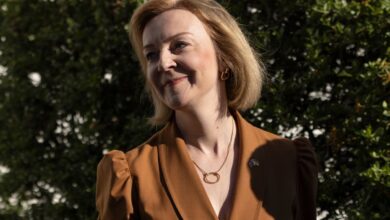 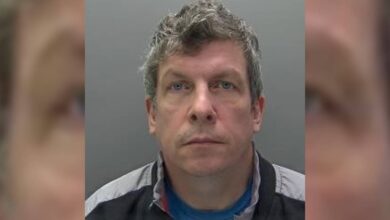 Paedophile paid foreigners to abuse children on video as he watched