As “frantic Friday” kicks off, with millions of Brits expected to travel this weekend as the school holidays begin, journeys are already being beset by issues across the country.

Those attempting to travel by ferry to France from Dover are being warned of waits of four hours or longer, with the port blaming the French for “woefully inadequate staffing”.

The port reported earlier this morning that the roads to the Port (A2 /A20) “are extremely busy with freight and tourism”.

One traveller said they were moving “50 metres per hour” and tweeted: “At this rate it’ll be 34 hours before I get to the port!”

Motorists are also being warned about congestion on the M25 around London and the A303 through Wiltshire, while fuel protesters are expected to hit key routes including the M4, M5, M32 and A38.

Trains are currently running smoothly, but airports are seeing a high number of passengers today, with an easyJet flight to Milan already cancelled from London Gatwick in the early hours of this morning. 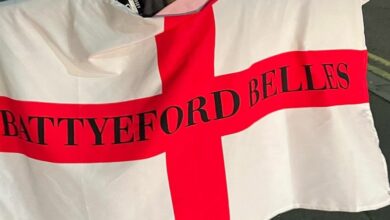 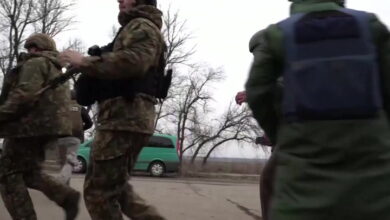 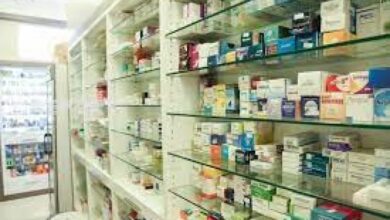 Expenses of population for purchase of medicines and medical supplies grew by 37.4%