Tesla boss Elon Musk has told all employees that they risk being fired if they do not return to the office and stop remote work.

The world’s richest person, who also heads SpaceX and is making a bid to take over Twitter, told Tesla employees that remote working conditions introduced in 2020 at the start of the Covid-19 pandemic would no longer be acceptable.

In an email to staff seen by Electrek and Bloomberg, Mr Musk said office workers would be required to work a minium of 40 hours per week onsite.

“Anyone who wishes to do remote work must be in the office for a minimum (and I mean *minimum*) of 40 hours per week or depart Tesla,” he wrote. “This is less than we ask of factory workers.”

Tesla’s stance goes against other leading tech firms like Apple and Google, who have adopted a hybrid approach offering workers more flexibility with where they work.

In a follow-up email Mr Musk wrote: “The more senior you are, the more visible must be your presence. That is why I lived in the factory so much – so that those on the line could see me working alongside them. If I had not done that, Tesla would long ago have gone bankrupt.

“There are of course companies that don’t require this, but when was the last time they shipped a great new product? It’s been a while. Tesla has and will create and actually manufacture the most exciting and meaningful products of any company on Earth. This will not happen by phoning it in.”

Certain exceptions to the new in-office rules would be made, Mr Musk wrote, though only for “exceptional contributors” who had his direct approval.

Mr Musk responded to a screenshot of the first email posted to Twitter on Wednesday, tweeting: “They should pretend to work somewhere else.” 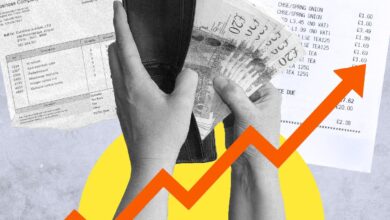 How to cope with the rising cost of living 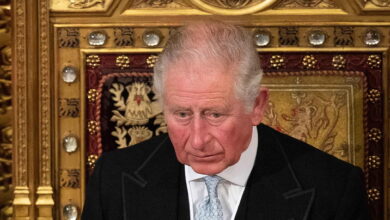 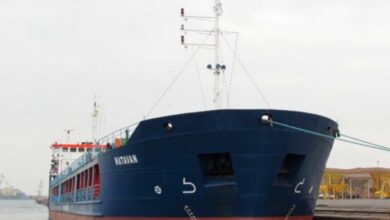