In a display of defiance against the NFL, Eminem knelt during his performance at the Super Bowl halftime show.

The rapper took the knee at the end of a rendition of “Lose Yourself”, which also included Dr Dre, and Anderson .Paak on drums.

The move came amid widespread reports that he and fellow headliners Dr Dre, Kendrick Lamar, Mary J Blige and Snoop Dogg were being heavily censored from making any political statements.

According to the New York Post,Dre felt “disgustingly censored” by executives who didn’t want the performance to become a “divisive culture war moment”.

The NFL also reportedly expressed its discomfort over lyrics in “Still Dre” about “still not loving police”.

Eminem had apparently mentioned the idea of kneeling during his performance, but had been asked to avoid doing so.

Sex Pistols guitarist Steve Jones: ‘The monarchy means nothing to me’ 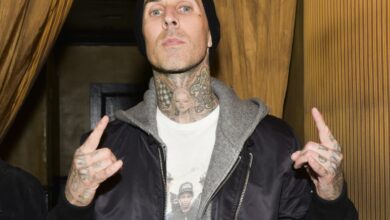 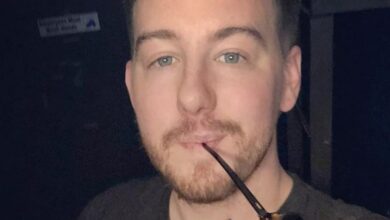