A former BBC Radio 2 DJ waged a nine year “campaign of harassment” against his former colleagues after being axed from his mid-morning show, a court has heard.

Alex Belfield, 42, is accused of stalking eight members of BBC staff after bosses failed to renew his contract at BBC Radio Leeds in 2011.

He bombarded presenters, editors and other colleagues with vile emails, tweets and messages, as well as uploading videos to his YouTube channel, jurors were told.

A court heard he branded his managing editor an “odious vile woman” and a “spineless weasel”, while also making “sickening, misogynistic and transphobic” remarks.

His actions were said to have caused his victims “serious alarm and distress” which impacted their daily lives due to the “ferocious and relentless” abuse.

He could be seen smirking and nodding in the dock as some of the messages he was alleged to have sent were read out to the court.

Opening the case, prosecutor John McGuinness QC said Belfield had made a string of “distressing and gratuitous” allegations against his former workmates.

He said: “There are eight counts of stalking which the defendant is charged with – each relating to a different individual.

“Stalking can take more than one form. Perhaps the most recognisable form of stalking is physical – where the stalker follows his victim when they are moving around, or turns up at their house or place of work to confront them.

“This is not the form of stalking with which this case is concerned. It is not suggested the defendant’s conduct involved physical stalking of this nature – although, such was the effect of what Alex Belfield did do, that some of the victims were worried about the possibility of him turning up at their homes.

“The stalking which this case is concerned with of a different type – and is more akin to trolling.

“But he went ahead and did it anyway, relentlessly harassing them, knowing or being aware he was harassing them – to the extent that what he did caused them serious alarm or distress which affected their daily lives for the worse.

“All of them were, says the prosecution, subjected to a campaign of harassment by the defendant, some over the course of years, others over a shorter period.

“Alex Belfield is a broadcaster who has worked in the media all his life.

“He started out as a broadcast assistant on local radio and then became a radio presenter himself.

“In more recent years, he has set up his own channel, known a Celebrity Radio, which broadcasts on YouTube.” 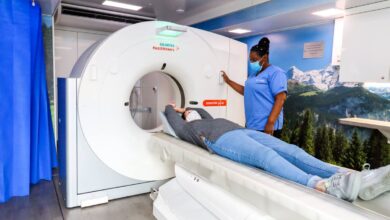 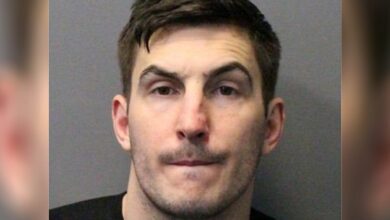