Max Verstappen held off a late challenge from Carlos Sainz to take victory at the Canadian Grand Prix and further extend his championship lead. With Formula One returning to Montreal for the first time in three years, it was the Red Bull of Verstappen which took the chequered flag to move 46 points clear at the top of the standings. Sainz was fast in the closing stages following a period behind the safety car but could not find a way past Verstappen and had to settle for second place, the pair joined on the podium by Lewis Hamilton – the seven-time world champion taking third for Mercedes.

“The safety car didn’t help,” Verstappen said. “Overall Ferrari were really quick in the race. It was really exciting in the end. I was giving it everything I had, and I could see Carlos was doing the same. The last few laps were a lot of fun. Luckily this year we are quick on the straights so that helps a lot.” Hamilton’s team-mate George Russell continued his record of top-five finishes all season as he took fourth ahead of Charles Leclerc, who recovered from starting 19th to claim a decent haul of points for Ferrari. The Alpines were sixth and seventh, Esteban Ocon managing to finish ahead of Fernando Alonso, while Valtteri Bottas, Guanyu Zhou and local favourite Lance Stroll rounded out the points.

Follow all the latest F1 news and reaction from a thrilling Canadian Grand Prix below: 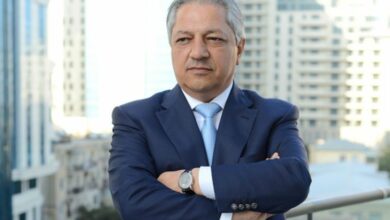 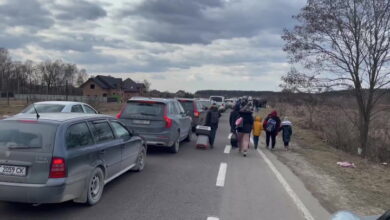 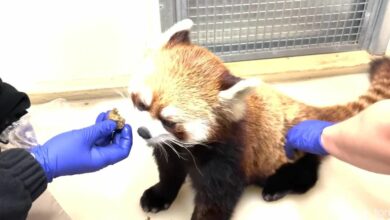 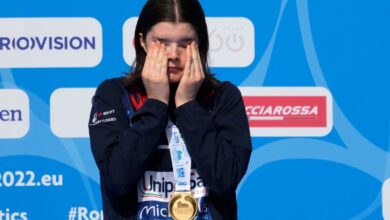