The family of a British swimmer killed by a great white shark in Australia have paid tribute, describing him as a “wonderful human being”.

Simon Nellist, 35, is thought to have been training for a charity swim when he was attacked in front of horrified onlookers in Sydney’s Little Bay on Wednesday afternoon.

The diving instructor and former RAF engineer, who served two tours of Afghanistan, grew up in the village of Ludgvan in west Cornwall before emigrating.

His family said he was a “proud Cornishman” who had made Australia home with his fiancée Jessie Ho, whom he had reportedly been due to marry this summer.

“Simon was a gentle, kind and wonderful human being. He was a cherished fiancée, son, brother, uncle and friend,” his family told the BBC.

“Simon was funny, compassionate and always had time for people. He had a rare gift of instantly being able to connect with others, gaining their trust and respect.

“Simon had a great passion for nature and the sea, as well as being a very talented photographer.”

They added they were very proud of him and would “miss him terribly”.

Mr Nellist’s aunt Jacqui Seager, 62, said his mother had been left wondering how he could “return from the frontline unscathed to then go to Australia, go out for a swim and get killed”.

She told the MailOnline: “Simon always loved the sea. He was always very close to it. He loved wildlife and the world. He had a real love affair with nature.

“He was a very kind and considerate man who just loved life.”

“I don’t think Simon would want the shark to be killed. He loved nature,” she added.

“It’s absolutely horrendous. We are all in shock.”

“The news hit us like a truck because he is really one of the people that makes this Earth better.”

Emergency services were called to Little Bay at about 4.35pm local time on Wednesday after reports a swimmer had been attacked by a shark.

Witness Kris Linto said the swimmer was in the water when the shark “came and attacked him vertically”.

It is believed Mr Nellist was training for the 5k Malabar Magic Ocean Swim when he was killed.

Russia-West relations at ‘point of no return’, says Moscow 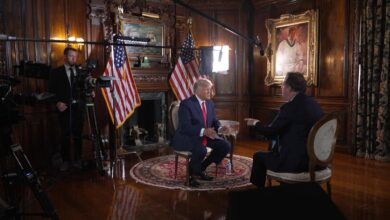 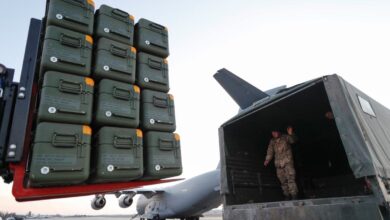 What weapons does Ukraine have to fight Russia and does it have nuclear missiles? 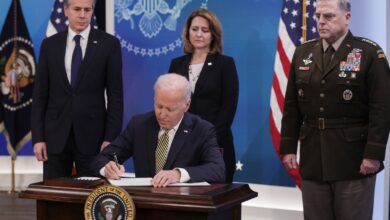