Fans booed and threw beer as England‘s dreams of claiming their first ever victory over the USA at a World Cup tournament were crushed with a 0-0 draw on Friday, 25 November.

Though Gareth Southgate had warned warned his side to up their game after their win over Iran, he did not get his desired response.

The goalless match means that Three Lions have failed to secure their place in the knockout phase, ahead of their group stage match against Wales next Tuesday. 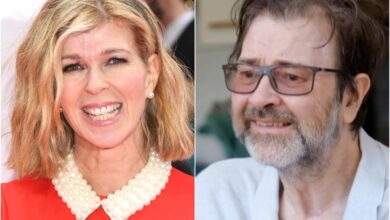 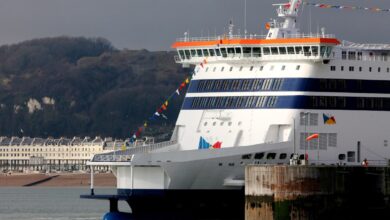 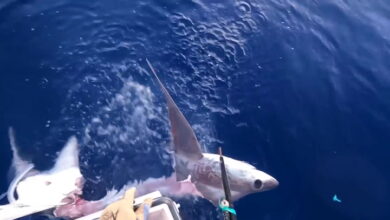 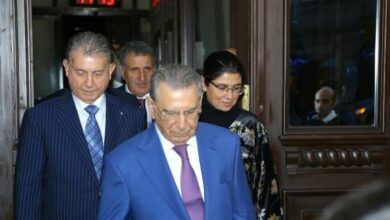