Baku/08.03.22/ Today a group of representatives of Azerbaijan’s feminist movement held a march under the slogan: “8 March – we cannot be silent”.

In this way, they protested against crimes against women and family violence, violation of gender equality.

“In 2021 and two months of 2022, we were shocked by news of brutal murders of women, sexual violence against minors and early marriages. Most of these cases resulted from the inaction of the state which is supposed to protect our rights,” said Gulnara Mehtieva, one of the action organizers.

According to unofficial information, at least 72 women were killed in 2021. Of those, 43% were killed by their husbands, she said.

The rally started outside the McDonald’s cafe in Fountain Square. Although the police did not impede the march, they cordoned off the protesters, not allowing new participants to join.

Demonstrators, among whom were several young men, carried placards with slogans like “Down with despotism, long live women!”, “Don’t reconcile but investigate”, “Female murders are political crimes” and others.

The same slogans were chanted throughout the march from McDonald’s to the poetess Natavan’s monument where they read out their demands.

In particular, they demanded that effective measures be taken to prevent violence and murders of women and to investigate crimes already committed, and that the Istanbul Convention be adopted.

The police snatched a number of posters from the protesters’ hands, as well as firecrackers, during the action.-06B- 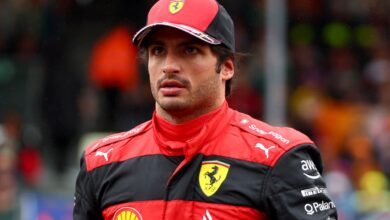 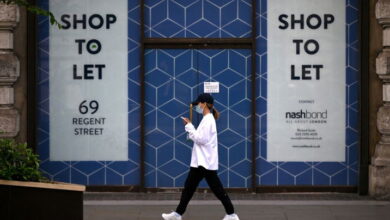 What is a recession? 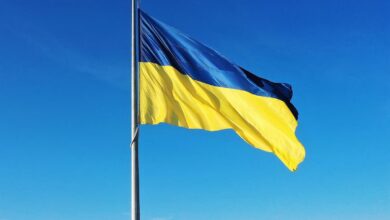 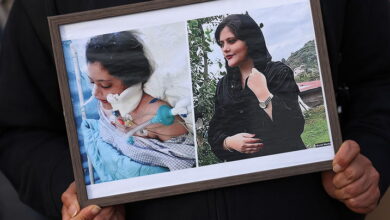