The British entrepreneur, who was awarded an MBE in 2014 for services to music, was described as a “trailblazer” by GMB correspondent Noel Phillips.

He added: “He was a pioneering figure in Black British culture and music in particular and hip hop, a trailblazer in fact. 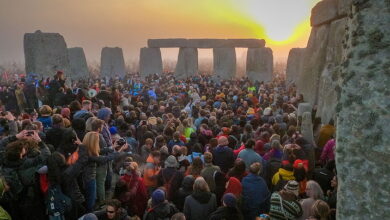 Summer solstice 2022: What is it and how is it celebrated? 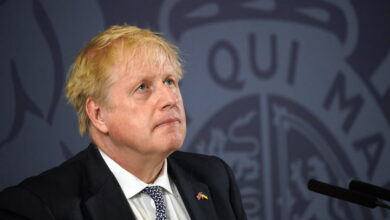 This week in politics: No-confidence vote and benefits for bricks 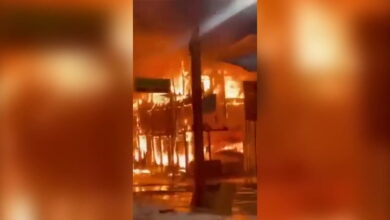