Jacinda Ardern resigned as the prime minister of New Zealand in a shock announcement on Thursday, 19 January.

The 42-year-old won’t be seeking re-election later this year as she no longer has “enough in the tank to do it justice.”

She appeared to be fighting back tears as she broke the news to the world.

“This has been the most fulfilling five and a half years of my life,” she said.

Assuring the public that there is no other “real reason” for her resignation other than the fact that she is “human” and it was her time.

‘People aren’t willing to listen’: What it’s like to live with a stammer 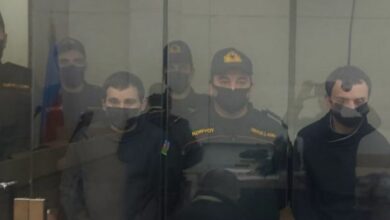 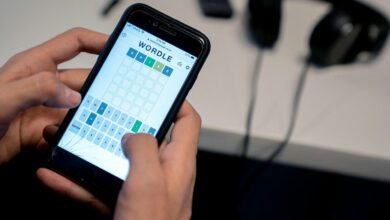 What is today's Wordle answer for 26 May?