Baku/14.02.22/ Numerous violations of the rules for the development of minerals have been revealed at the deposits of building sand and gravel in the Guba and Khachmaz regions, the press service of the Prosecutor General’s Office said on Monday.

As a result of abuses by officials, illegal seizure of land and violation of subsoil use rules by 8 companies and 5 individuals, more than 6 million manats were damaged to the environment.

On these facts, 13 criminal cases were initiated, which are being investigated by the Investigation Department of the Prosecutor General’s Office.—06B- 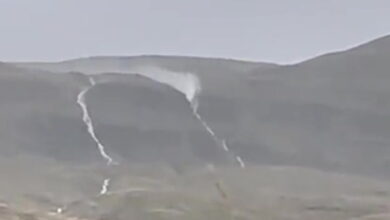 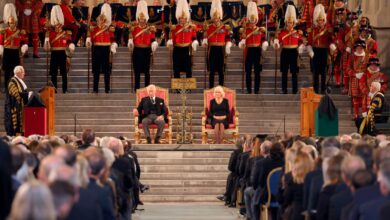 The King’s first parliament visit was heavy on the pomp

‘New kind of light’ kills almost all microbes in a room and could prevent next pandemic, scientists say