Heartbroken friends of missing teenager Imogen Tothill have tribute to the schoolgirl after her body was found in woodland in Cheshire.

One friend of the 17-year-old said: “I knew this day would come… I just wish it wasn’t so soon.”

Police launched a search for the teenager after she went missing from her home in the village of Holmes Chapel in Cheshire on Tuesday.

A woman believed to be a relative of Imogen posted on Facebook that she was last seen on Middlewich Road at 12.40pm on Tuesday, and that her phone was switched off as the search went on.

“We just want our beautiful girl home. No words can describe how much we miss and love her,” the message read.

Her body was discovered in a wooded area near Ravenscroft, in Cheshire, on Wednesday, police confirmed. Officers said her death was not believed to be suspicious.

Staff at Holmes Chapel Comprehensive School and Sixth Form College, which Ms Tothill attended, say the loss of the Year 12 pupil “will be felt by so many students and teachers.”

“It is with great regret and sadness that I have to inform you that police have now confirmed that the body of Imogen Tothill was found earlier today,“ the school said in a statement.

“They tell us that Imogen was found in a wooded area near Ravenscroft and that her death is not believed to be suspicious. They have also told us that specialist officers are supporting Imogen’s family.

“This is obviously the most tragic news, Imogen was a much loved and respected member of our school community and her loss will be felt by so many students and teachers.”

The school is inviting people to leave flowers as tribute to Imogen outside the main reception.

Friends of the teenager added on social media: “When I said you deserve the world, I meant you were the world to me, and I would give it all away for you,” she said.

“You had so much to give and so little time to show everyone.”

She added: “She is one with the stars, her true home.”

Other friends have also paid tribute via TikTok. One wrote: “Rest in peace beautiful girl.”

Another said: “RIP. She was actually so beautiful and didn’t deserve it.”

In a statement, Cheshire Constabulary said: “Officers searching for a missing teenage girl from Holmes Chapel have sadly found a body.

“The body was discovered in a wooded area near to Ravenscroft earlier today, Wednesday 9 February.

“Formal identification has not yet taken place, but it is believed to be that of missing teenager Imogen Tothill. 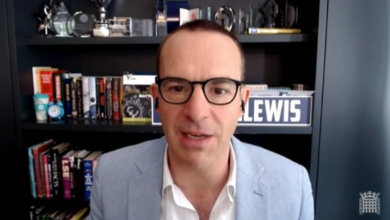 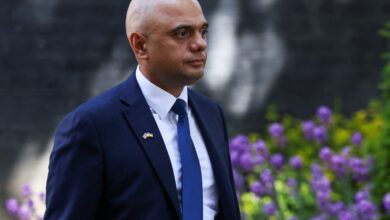