At least 252 people have now died in the earthquake that struck western Java in Indonesia on Monday, the local government said, with dozen still reported missing.

The majority of the deaths – 162 – occurred in the country‘s most populous province of West Java, officials said, with this number also expected to rise. 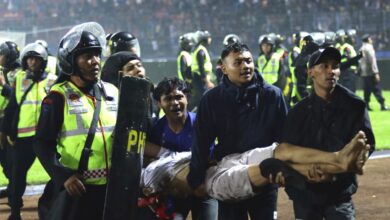 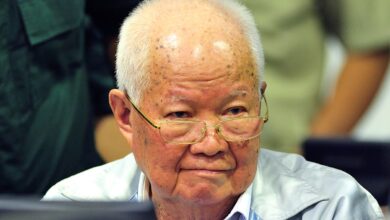 6.1-magnitude earthquake strikes off the coast of Indonesia’s Sumatra 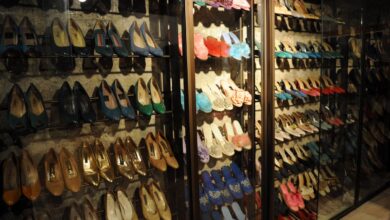 A shoe-in: Filipino election pushes notorious Marcos family -and Imelda’s footwear – back into the limelight