Kate Middleton rewore a custom pale green frock to attend the last of this year’s Royal Garden parties on Wednesday.

The Duchess of Cambridge was photographed smiling and greeting the public as she arrived in a flowy calf-length dress, designed by a private dressmaker.

The dress has a high neck, puffed sleeves with elongated cuffs and a bodice that is lined with matching buttons.

The royal previously wore the frock to the 50th Anniversary of Prince Charles’ Investiture in 2019.

Arriving at the Buckingham Palace garden party on Wednesday 25 May, Kate also wore a mint green Philip Treacy fascinator with a large floral applique on one side.

The design was nearly identical to the fascinator she wore in 2018 at Prince Harry and Meghan Markle’s wedding – also from Philip Treacy – which was white with cream roses.

The Duke and Duchess of Sussex are set to return to the UK next week to celebrate the Queen’s platinum jubilee.

It will be the first time they have spent time with the wider royal family since they departed as senior members of the firm in 2020.

Wednesday’s event marks the last of this year’s garden parties at Buckingham Palace.

The annual events are usually hosted by the Queen. Earlier this month it was announced that the monarch, who is due to celebrate her platinum jubilee next month, would not attend and be represented by members of the royal family instead.

Kate was joined by her husband, Prince William. The couple were seen chatting with a Holocaust survivor, Manfred Goldberg, 92.

They previously met Goldberg in 2017 on a visit to Stutthof, the concentration camp in Nazi-occupied Poland where he spent eight month

Recalling his conversation with the duchess on Wednesday, Goldberg said: “As she came along, she said, ‘Oh hello Manfred, how lovely to see you’.”

“She also thanked me for all the hard work I have been doing over the years, speaking to thousands of school children, mainly of A-level grades, who are old enough to really understand,” he said.

“Then I complimented her on remembering our previous conversations years back. She said, ‘I will never forget’.”

Also at the party were the Earl and Countess of Wessex, Princess Beatrice and roughly 8,000 guests.

The royals appeared on the palace terrace at 4 PM as the National Anthem was played under an overcast sky. 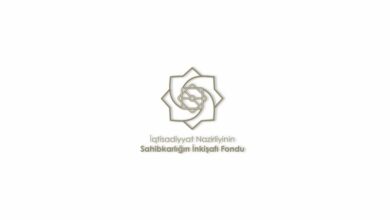 "Azerbaijan Business Development Fund" has not been created yet 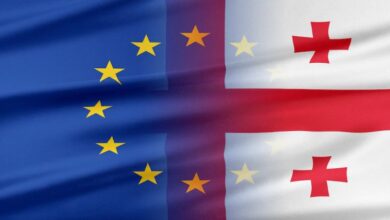 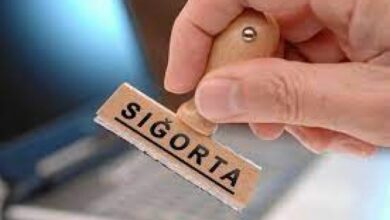 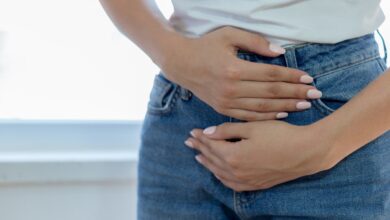