Keely Hodgkinson continued her impressive form ahead of next month’s World Championships by leading a British one-two in the women’s 800 metres at the Diamond League meeting in Oslo.

The 20-year-old triumphed in the battle of the British Olympic silver medallists, finishing comfortably ahead of compatriot Laura Muir in a season’s best time of 1:57.71.

Victory for Hodgkinson was her third Diamond League win in succession and keeps her on track to challenge at the worlds, which begin on July 15 in  Eugene, Oregon.

“I was fairly happy but I wanted faster; a win is a win though,” Hodgkinson told the British Athletics website.

“It was great to have that race with Laura and she’s running well. I’m trying to take it week by week, but I love championship racing and running the rounds, so I’m looking forward to Eugene.”

There were lifetime bests for Jake Wightman and Neil Gourley on a frantic night of action at the Bislett Stadium.

Beth Dobbin was second in the women’s 200 metres in a season’s best time of 23.01 secs, while Reece Prescod was edged into the runners-up spot in the men’s 100 metres by Canada’s Andre De Grasse, finishing 0.01 secs off the pace in 10.06 secs. 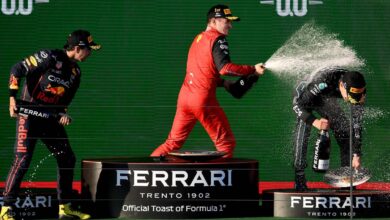 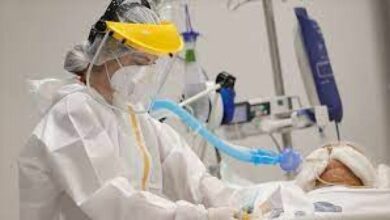 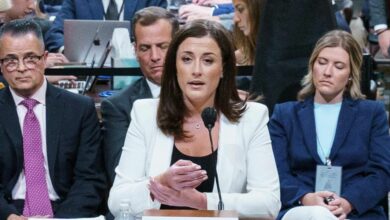