Members of the public filed into Westminster Hall to pay their respects to Queen Elizabeth II as her children stood watch over her coffin on Friday, 16 September.

The Duke of York has been granted dispensation to wear military uniform for the vigil, though he is no longer a working royal.

Other members of the royal family, including the Queen Consort, were also seen in the building observing the vigil. 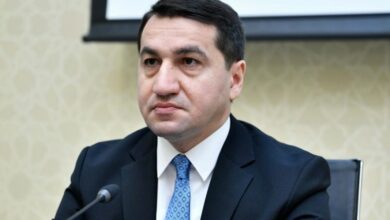 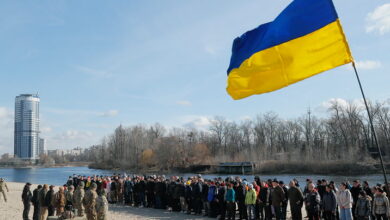 Watch live from Maidan square in Kiev amid Russia tensions