Since the Labour Party’s birth from mass trade unionism, it has been funded by unions, grounded by the unions, has recruited some of its finest talents from unions and has been routinely embarrassed by trade unionists exercising their right to withdraw labour.

Occasionally, union intransigence has contributed to the fall of a Labour government, as in 1970 and 1979. In other times, Labour prime ministers have scarcely treated them differently from any other pressure group, such as when Tony Blair ludicrously declared New Labour to be “the political wing of the British people”, no less.

So it has been a problematic relationship. The looming rail dispute is no different, despite the RMT no longer being officially affiliated to the Labour Party. 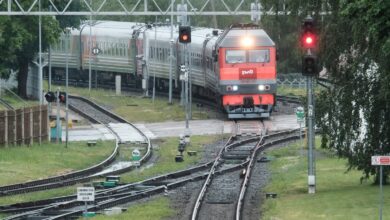 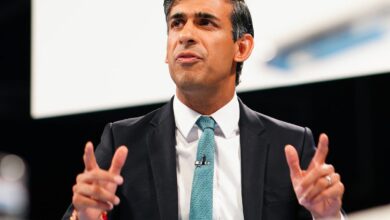 Will Rishi Sunak agree deal with EU on protocol if he becomes PM? 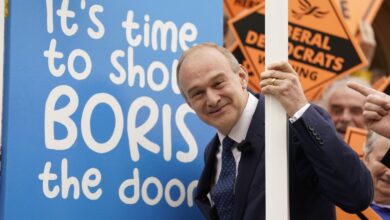 Can the Liberal Democrats build on recent successes? Ed Davey should be careful what he wishes for