Lindsey Pearlman, the actor best known for roles on Chicago Justice and General Hospital, has died at the age of 43.

The TV star was found dead on Friday (18 February) after having been reported missing.

Pearlman’s death was confirmed by the Los Angeles police department on its website.

“Today around 8.30am, Hollywood Area officers responded to a radio call for a death investigation at Franklin Avenue and North Sierra Bonita Avenue,” read an LAPD statement.

“The L.A. County Coroner’s Office has since confirmed the individual to be Lindsey Erin Pearlman.”

Pearlman had been reported missing by her friends and family, having last been seen on 13 February in Hollywood, according to a notice put out by the LAPD.

Further details regarding a cause of death and the circumstances of her disappearance were not made available to the public. The cause of death will be determined by a coroner.

Pearlman was known for her recurring role on Chicago Justice on NBC, playing Joy Fletcher. She also featured on General Hospital in a recurring capacity, and had appeared in series including Empire, Sneaky Pete and The Purge. 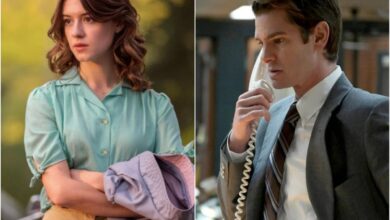 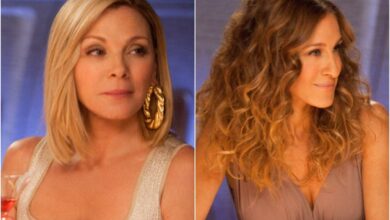 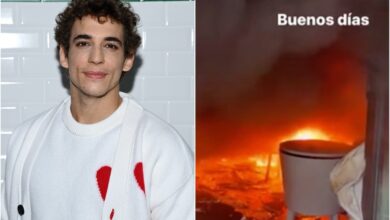