A leading scientist has revealed how he faced a “litany of questions” after calling for an ambulance as his wife lay dying in his arms.

The renowned broadcaster and fertility expert Lord Winston said such a “waste of time” was critical when seconds count in dealing with a cardiac arrest.

The Labour peer recalled the traumatic experience of the sudden passing of Lady Winston, 72, in December as the Lords heard that “thousands” of people were dying because of delays to the arrival of paramedics.

This has been blamed on hold-ups in being able to hand patients over and getting ambulances back on the road to answer new calls – meaning people calling 999 wait longer than they should.

Speaking in the chamber on Monday, Lord Winston said: “Some months ago, as my wife lay dying in my arms, I phoned the 999 service.

“The man answering the call asked me a litany of questions and asked me to count her number of heartbeats per minute. That waste of time is critical. With a cardiac arrest you have only a few seconds.

“I had to interrupt the cardiac massage that I was giving my wife until the emergency services arrived, but, of course, they had not been called yet.

“When eventually the man backed down, it was obvious that he had not been trained to ask the right questions.”

He added: “Can the minister assure the House that there is proper training for people who answer these calls at these critical times, when they are dealing with someone who may recognise that their close relative is dying, and that the latter can hear what they are saying on the telephone?

“It is highly dangerous and that makes it very difficult.

“The last thing we hear as we die is usually the voice of someone who is with us.”

Thanking the peer for sharing his “very personal story”, health minister Lord Kamall said: “Clearly, there are too many incidents of this kind.”

He added: “Probably in that case the person was trained to ask particular questions to ascertain how serious or urgent it was but, clearly, that was inappropriate. I will take that case back to the department and see whether I can get some answers.”

Raising the issue of ambulance handover delays, Labour peer and former BBC governor Lord Young of Norwood Green highlighted the case of another member whose son had to wait nearly six hours for emergency assistance after suffering a stroke.

He said: “People are dying as we sit in this chamber, literally thousands of them. Why? Because paramedics are waiting with trolleys in hospitals for a bed.”

He added: “Yet, still we do not seem to treat this as a matter of urgency.

“It is a national disgrace and I want an assurance from the minister that real action is to be taken.”

Responding, Lord Kamall pointed to an NHS action plan for urgent and emergency care, which included paramedics, the recruitment and retention of staff, and more space in A&E departments.

The minister added: “I understand that he thinks it is unsatisfactory, but we have been hit by the pandemic, we are trying to recover and there is a plan.” 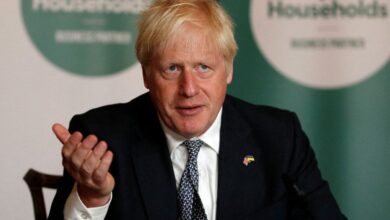 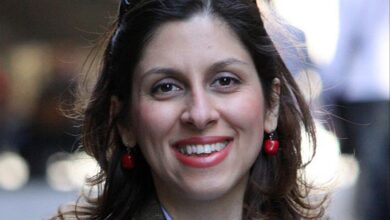 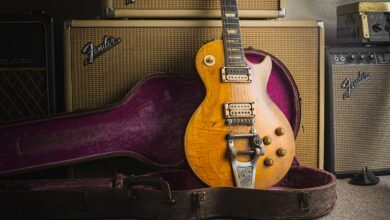 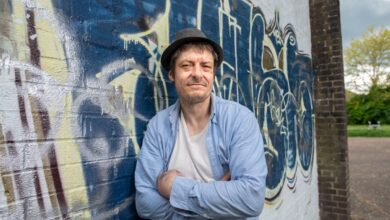