You know how the saying goes: first comes love, then comes marriage (proposal), then you meet for the very first time. At least, that’s the way it goes in the world of Love Is Blind, where 30 single folks attempt to find their happily ever afters using emotional and intellectual connection, and not physical attraction, to make their choices. The first season was a major success for Netflix in early 2020. Viewers devoured the show: each episode was surprising, scandalous and, at times, genuinely sweet, successfully creating two married couples that are still together today.

Whether lightning can strike twice is the question that season two inspires. Upon first look, it isn’t particularly different from its predecessor, and for Love is Blind fans, that’s only a good thing. In the first three episodes alone, the audience gets tearful proposals, crushing rejections and lines that’ll make many cringe: watch out for a hideous declaration from one man who’s only looking for a wife he can carry on his shoulders at a music festival.

Many in season two’s batch of hopefuls do seem truly interested in leaving with a partner, despite the unusual circumstances. “This is a chance to fall in love based on who you really are,” one male contestant says with a beaming smile. Yet, later on, he ponders running away from his chosen partner if she was missing a tooth. Though some contestants might not completely understand the theme of the show, it is hard to find a reason to stop watching as you see connections form between them in their separated pods. You want to see what happens when these couples meet. Will she like the way his hair is styled? Will he care about the “big scar” on her knee, as she fears? Does it matter that neither of them has the blond hair they’ve each admitted they’re used to?

Since the format is now familiar, the relative success of the season depends on its cast – and this year’s run has some characters that seem ideal fodder for a show where the quirks of their personalities must shine through. Though the long-term stability of the couples formed sight unseen is unknown for now, there’s satisfaction when you see people “click” with others who aren’t the “type” they’ve stated they’re attracted to.

Sure, everyone’s pretty conventionally attractive in the first place, and it wouldn’t be reality television if there weren’t some whose main focus appears to be on boosting their social media numbers (try counting how many times one contestant mentions that she’s “huge” on Instagram). However, if you choose to put cynicism about the contestants’ motivations aside, the show’s entertainment factor is undeniable. Upon meeting her beau in person for the first time, one woman remarks to camera: “He has a big head so I’m a little nervous for my cervix.” (Fearing the size of your future child’s skull at the moment you meet your fiancé? Hilarious.)

Whether you loved the show first time around or not, Love Is Blind’s second season is more of the same stuff that had the world hooked before. It won’t create any new converts, but those who’ve faithfully been waiting at the Love Is Blind altar for more shiny silliness will have their prayers sufficiently answered. 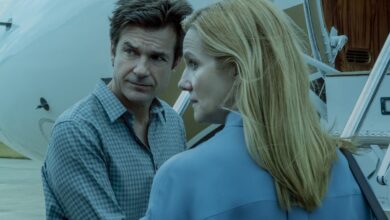 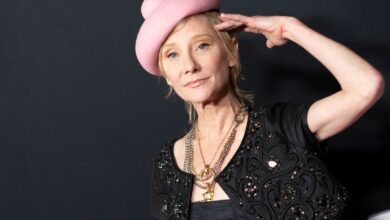 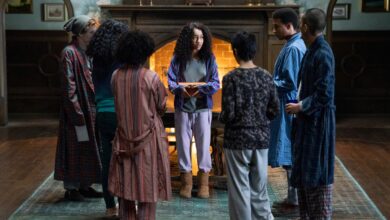