Representative Marjorie Taylor Greene has been mocked online for a video in which she confuses the name of the Nazi secret police with a chilled tomato soup.

In the video, the Republican lawmaker from Georgia first calls the Washington, DC jail “the DC gulag” and then complains about “Nancy Pelosi’s gazpacho police” spying on members of Congress.

Matt Fuller of The Daily Beast tweeted: “The Gazpacho Police: The most refreshing, but filling law enforcement agency.”

“Dear MTG, No Soup For You!” tweeted one person, referencing the classic Seinfeld character “the Soup Nazi”.

Commercial litigator Akiva Cohen wrote: “I join her in her fight against both the Gazpacho police and their collaborationist allies in the Vichyssoise.”

Ms Taylor Greene, famous for her support of conspiracy theories about the 2020 election, Covid-19, and other issues, was temporarily suspended from Facebook recently, hours after being banned permanently from Twitter. 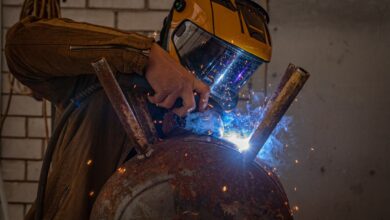