MoviePass, a service that let users watch movies inexpensively but shut down in 2019, is returning as an app that will track users’ eyes when they watch adverts.

The new service will use facial recognition and eye-tracking technology to ensure that viewers eyes are looking at promoted content in exchange for access to films.

“It’s a way to close that loop and make it far more efficient of a system,” co-founder Stacy Spikes said, as reported by Motherboard.

“I want to be able to see it for free. Advertisers have put a pre-show together not unlike what you’d normally see when you go to a movie theater but this is customized for you.”

The tracking will happen only on the user’s device with the digital currency then going to a virtual wallet. The facial recognition algorithm, using the phones’ cameras, will make sure the user is not ignoring the advert.

“As I’m looking at it, it’s playing back. But if I stop and I’m not paying attention to it, it actually pauses the content,” Spikes said.

“We had an early version of this where you know what happened. People put the phone down and left and didn’t pay any attention to it. Right now 70 percent of video advertising is unseen. This is a way that advertisers get the impact they’re looking for but you’re also getting the impact yourself.”

In the future, people would be able to buy products that were advertised to them through the MoviePass app and earn more credits to watch more films. It is reported that this technology will be available in the summer.

MoviePass shut down in September 2019 after two years following a price drop in its subscription plan that let users buy a movie ticket per day for only $10 per month. That decision, to the financial detriment of the company, came after analytics firm Helios and Matheson purchased a majority share in the company and fired Mr Spikes.

Mr Spikes said the new MoviePass will be “powered by web3 technology.” Web3 has been characterised by its advocates as a mesh of blockchain technologies such as cryptocurrencies and NFTs that will become the next iteration of the internet. Others have criticised it as a power-grab by venture capitalists.

One of the claimed benefits of Web3 is that users can have power over how a digital service is run. For MoviePass, that would be through users being able to hold partial ownership of the company and the most premium tier including a lifetime subscription. Mr Spikes said that he intended to run the business like a “co-op”. 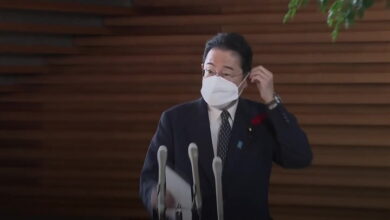 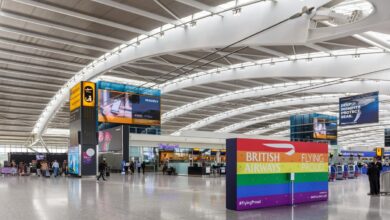 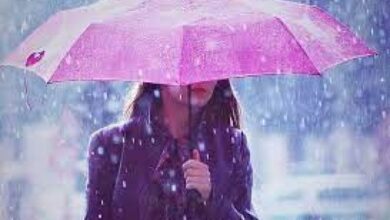