Nurses and ambulance drivers should drop their demands for pay rises to match soaring inflation to “send a clear message” to Vladimir Putin, a cabinet minister says.

Nadhim Zahawi switched tack in the battle to avert pre-Christmas NHS strikes by claiming they would reveal a “divided” UK when a united front is needed over Russia’s “illegal war”.

“This is a time to come together and to send a very clear message to Mr Putin that we’re not going to be divided in this way,” the Tory party chair said.

Union leaders say an improved pay offer for nurses, similar to that made in Scotland, could help break the deadlock, accusing the health secretary Steve Barclay of refusing to even discuss the issue.

The Royal College of Nurses is planning to strike on 15 and 20 December. Only five areas of care will be protected: chemotherapy, critical care, dialysis, paediatric intensive care and neonatal.

Mr Zahawi said the military is being trained to drive ambulances if necessary, as well as to staff border posts in a worsening winter of discontent.

“I think people need to remember that Putin is using energy as a weapon, because he’s failing so badly in his illegal war on Ukraine,” he told Sky News – blaming it for high inflation.

He warned that chasing higher pay would “embed inflation for longer and hurt the most vulnerable, adding: “Our message to the unions is to say, ‘this is not a time to strike, this is time to try and negotiate’.”

On the nurses’ strikes, the part chair told the BBC: “They should reflect on this because that is exactly what Putin wants to see – that division. Let’s not divide, let’s come together.” 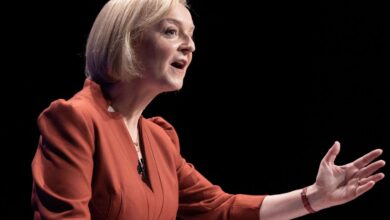 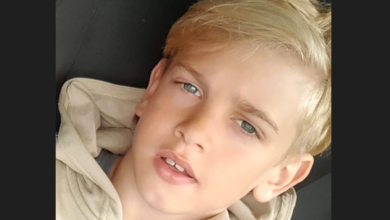