Yes, it’s that time of year again – the 2022 Academy Awards are (nearly) finally upon us!

The Oscars will take place on Sunday (27 March), with films including The Power of the Dog, West Side Story, Licorice Pizza and CODA battling it out in the big categories.

This year’s show will be presented by not one, not two, but three presenters in the forms of Regina Hall, Amy Schumer and Wanda Sykes.

However, the show has already faced some controversy after it was announced that eight categories had been cut from the broadcast and would not be shown on TV.

‘People were afraid of it’: Basic Instinct and the scandalous making of a zeitgeist-shifting bonkbuster 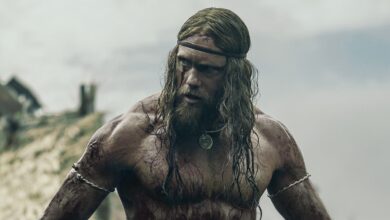 The Northman review roundup: What the critics are saying about Robert Eggers’ bloody viking epic 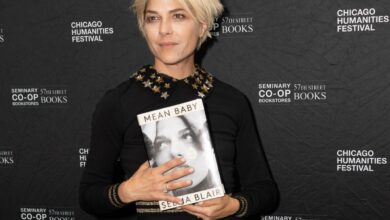 All My Friends Hate Me: the excruciating comedy horror that would give Hugh Grant nightmares