Baku/19.02.22/ Chairman of the Popular Front Party of Azerbaijan Ali Karimli issued a statement in which, citing independent and influential sources, he said that the government was once again preparing a fake theater of a “coup d’état”.

“Obviously, the goal is to suppress the people who are increasingly demanding their rights, as well as the opposition that represents them. The plan, tentatively called “Kazakhstan’s scenario for Azerbaijan,” stipulates that any protests motivated by social unrest will be repurposed into violent riots with the help of government agents, and that ordinary people and the opposition will thus be subjected to massive repression, Karimli writes.

According to Karimli, the authorities have not yet decided which foreign policy vector to associate the so-called color revolution with. The pro-government media and pocket oppositionists point to the US and Western funds, while at the same time trying to link the National Council of Democratic Forces and the PFPA with Putin’s Russia.

“I officially declare that the allegations made by the government media and their supporters against the National Council and the PFPA are nothing but lies and disgusting slander, a simple attempt to discredit the opposition. We demand that the authorities give up this criminal intention,” writes Karimli.

The PFPA leader does not hide the fact that he is in favor of a change of government. “We have held rallies with various demands against this government and we will continue to do so after the pandemic. However, we want this change to happen exclusively by peaceful and constitutional means, through elections, and we believe that our people will achieve this goal sooner or later. Authoritarianism, family rule and rigged elections will come to an end in Azerbaijan as well. The people will be able to choose and change their government. No provocations or insidious plans devised by the government will be able to prevent its inevitable defeat.”

Kerimly notes that social tension in the country is growing every day. The absolute majority of the people demand democratic reforms and want the end of individual rule in the country, the holding of free and fair elections, ensuring rights and freedoms, the rule of law and the separation of powers. “They see the country’s future in integration into the European Union and the Euro-Atlantic space, by deepening the alliance with fraternal Turkey.”—0- 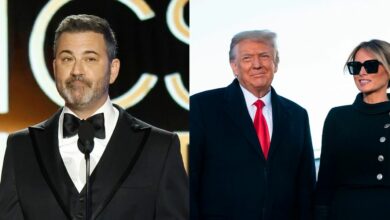 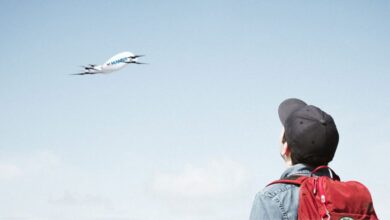 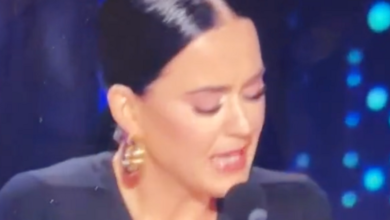