It is understood that the Queen has agreed to help Prince Andrew pay an out-of-court settlement to Virginia Giuffre, with a donation of £2m to Ms Giuffre’s charity.

Meanwhile parliament intends to discuss exactly where the money will come from and make sure that public money is not used.

The Duke of York has reportedly agreed not to repeat his denial that he raped Ms Giuffre under the terms of a confidential settlement. He has also reached a multi-million-pound deal with Ms Giuffre to stop her civil lawsuit against him going to trial.

But according to The Telegraph, a clause prevents the duke from repeating his claim that he does not recall meeting Ms Giuffre.

She, on the other hand, could soon be free to speak publicly under the terms of the agreement reached this weekend, the paper reports. 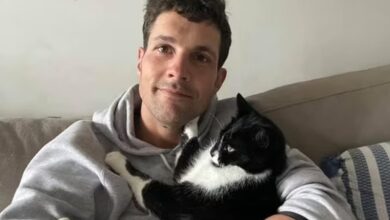