Prince Andrew’s sex abuse accuser reportedly no longer has the notorious photo of them together, denying the duke the opportunity to check whether it was ‘doctored’.

The Duke of York’s lawyers requested access to the original photograph, which shows him with his arm around the waist of Virginia Giuffre, in an attempt to cast doubt over the image.

Ms Giuffre has included the photo, said to have been taken at Ghislaine Maxwell’s London home in March 2001, in her lawsuit against the duke.

The 38-year-old alleges it was taken on the night she was first forced to have sex with him, aged 17, after being trafficked by Maxwell and billionaire paedophile Jeffrey Epstein.

The duke denies all of the allegations against him.

Andrew’s legal team had reportedly hoped to use a photographic expert to study the item in a bid to discount it as credible evidence.

But an unnamed source close to Ms Giuffre’s legal team told the Daily Telegraph she no longer has it in her possession – although they insisted it did not mean the photograph was lost.

Ms Giuffre, also known as Virginia Roberts, gave the original photo of her, Prince Andrew, and Maxwell to the FBI in 2011 and claims it is authentic.

She gave a detailed account of the night the photo was allegedly taken to BBC’s Panorama in 2019.

She said she had been at the Tramp nightclub in central London on 10 March 2001 with Prince Andrew, Maxwell and Epstein.

Andrew bought her a drink and they danced together, she said, before they drove back to Maxwell’s house in Belgravia in separate vehicles.

During the drive back, Ms Giuffre claims she was instructed to “do for Andrew what I do for Jeffrey” by Maxwell.

She earlier told the Mail on Sunday the four of them went upstairs at Maxwell’s flat and she asked Epstein to “snap a picture of me with the Prince”.

“I wanted something to show my mom,” she said.

However Andrew has said he does not remember the photo being taken and has questioned its authenticity.

Ms Giuffre is suing the royal for intentional emotional harm and battery in her home country of the US over allegations she was forced to have sex with him three times in 2001.

Last week, it emerged she will be interviewed under oath in April as part of her civil claim against him. 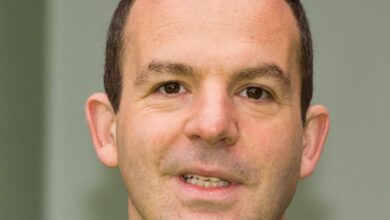 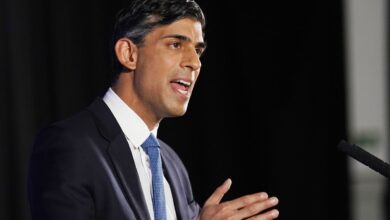