Priti Patel has appointed a former Australian minister who backed the country’s “inhumane” programme of offshore asylum processing to review the Border Force.

Alexander Downer’s role will include looking at the response to small boat crossings in the English Channel.

The government has repeatedly said it is considering offshoring, but all countries so far floated as potential hosts for the centres have publicly refused any involvement.

The Home Office said Mr Downer, who previously served as Australia’s minister for foreign affairs and its high commissioner to the UK, had been appointed as the “independent reviewer” of the Border Force.

A press release hailed his “wealth of relevant experience”. Mr Downer was a leading minister in the negotiation of Australia’s “Pacific solution” in 2001, which saw asylum seekers diverted to Nauru and Manus Island in Papua New Guinea to have their claims processed.

Trust in politicians ‘in freefall’ after year of chaos at Westminster 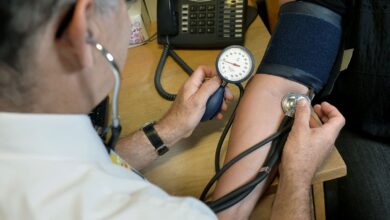 One doctor for every 2,200 patients in England as GP numbers plummet, new figures show 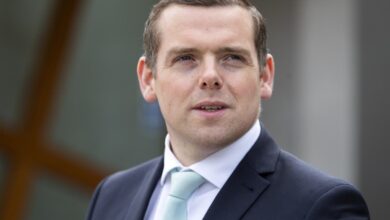