Home Secretary Priti Patel has rejected calls to make misogyny a hate crime, amid concerns that it would be “more harmful than helpful” to women and girls who are victims of violence.

The Home Office cited findings by the Law Commission, which has stated that if this change were made, as campaigners have argued for, prosecutors would need to prove that a hate crime had occurred as part of a separate offence. This could make it harder to convict those guilty of domestic violence or sex offences.

The Commission also reported that the change would be “tokenistic”, as the most serious offences against girls and women might get missed. Patel has used these findings to explain the government position in its refusal to move forward in making misogyny a hate crime.

This issue has received much debate over the last year, in the wake of Sarah Everard’s murder, as many questioned what more could have been done to keep her – and other endangered women – safe.

“Refuge urges the Home Secretary, in the strongest possible terms, to reconsider,” she said in a statement. “Crimes committed against women that are driven by misogyny, must be acknowledged as being hate crimes. In the same way that crimes motivated by racism, disablism, religious discrimination, homophobia or transphobia are.”

Davison has suggested that new law does not need to be created – instead, she says, existing hate crime legislation should be extended to cover “offences motivated by hostility to the victim’s sex or gender”.

She adds: “The Home Secretary has spoken repeatedly about her commitment to tackling violence against women and girls, so we are deeply disappointed that she does not consider crimes such as street and online harassment serious enough to be acknowledged as hate crimes.” 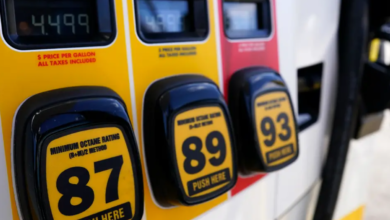 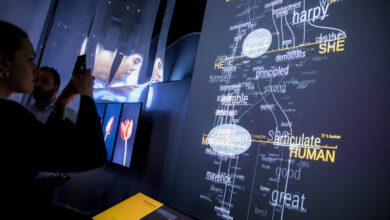 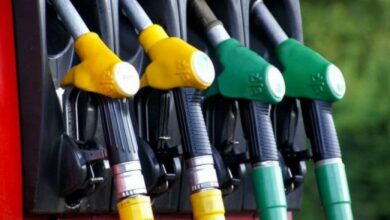 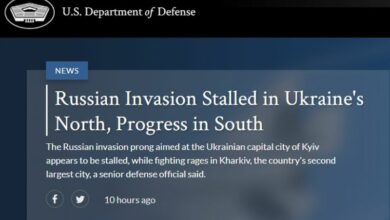