Priti Patel has written to MPs urging them to back controversial anti-protest legislation after it was rejected by the House of Lords.

Peers inflicted a string of defeats on the Police, Crime, Sentencing and Courts Bill last month after critics said some of its measures would effectively ban some non-violent protests.

The mammoth bill was defeated over plans to give new powers to police to stop disruptive protests, and on a separate clause which would have imposed noise restrictions on demonstrations.

Peers also torpedoed new powers that would make it illegal for protesters to lock themselves to things, and that would give police powers to stop and search those who they suspect of taking part in illegal protests.

Labour’s Lord Hain had called the move “the biggest threat to the right to dissent and the right to protest in my lifetime”, while the Green Party’s Baroness Jones said the laws were “oppressive” and “plain nasty”.

Peers also amended the bill so that it would make misogyny a hate crime, introduce new powers to tackle the problem of sex for rent, and creating a “duty of candour” on police – but Ms Patel said in her letter to MPs that she would oppose these changes.

The bill contains other measures such as maximum penalties for child cruelty offences, extending football banning orders to include online abuse, and a new offence to ban filming breastfeeding without consent.

It will be back in the Commons for consideration on Monday and now faces an extended round of parliamentary ping-pong, where it is likely to be sent between the Commons and the Lords. The unelected chamber can delay, though not entirely block, legislation, but its actions can often prove a thorn in the side of the government.

Announcing that she would write to MPs, the home secretary said: “We are putting more police officers on the streets, removing dangerous weapons, and bearing down on violent criminals who prey on vulnerable people in our communities.

“But while violent crime has fallen, there are still too many criminals getting off with inadequate sentences for appalling acts of violence and sexual offences, and still people who feel unsafe walking the streets or in their own homes.

“This bill is vitally important as we overhaul the criminal justice system and make our streets safer.

“It must be passed soon so that we can continue to cut crime, reduce violence and protect women and girls.”

“Priti Patel is also still trying to criminalise people for protesting noisily or singing in the street, rather than tackling serious crime,” she said.

“Too often under the Tories, criminals are getting away with it and victims are being let down.” 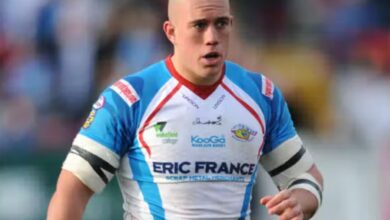 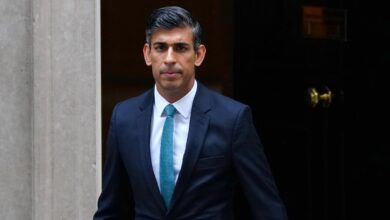 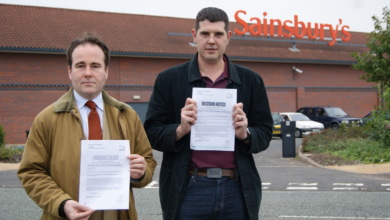