Rishi Sunak has been accused of “flip-flopping” over a VAT cut on energy bills after he came out in favour of a policy that he voted against and criticised last year.

Slashing the tax rate on domestic energy bills from 5 per cent to zero would save households £160, he pointed out this week.

That was in contrast to his previous position in which he said he could not support a VAT cut because it would “disproportionately benefit wealthier households”. 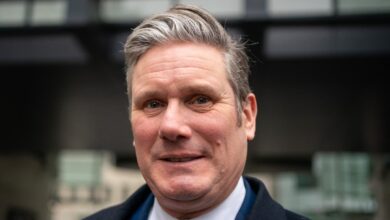 Why Keir Starmer and Labour still have a Brexit problem 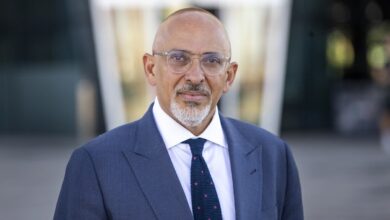 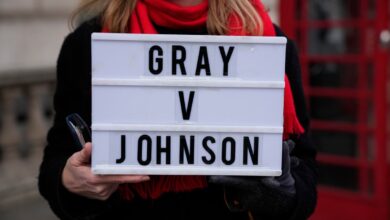 Sue Gray report: Who is expected to shoulder the blame over Partygate? 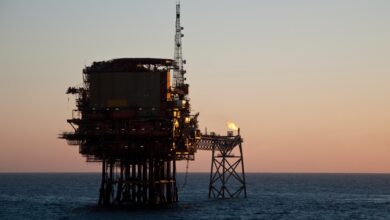