Baku/21.02.22/ Two former presidents of Armenia, Robert Kocharyan and Serzh Sargsyan, have been put on the international wanted list in Azerbaijan, stated  the head of the special investigation department of the military prosecutor’s office of Azerbaijan, Emil Tagiyev.

According to him, Kocharyan and Sargsyan were brought to trial under Article 107 (deportation and forced relocation of the population), 109-cu (persecution), 220 (mass riots), 310 (assignment of powers of an official) of the Criminal Code of Azerbaijan.

In 1994, they were put on the international wanted list.

“In 2018, the General Prosecutor’s Office of Azerbaijan updated the international search for Kocharyan and Sargsyan,” Taghiyev said. Sargsyan and Kocharyan have been charged with carrying out activities since February 1988 aimed at inciting ethnic enmity among the Armenians of the former Nagorno-Karabakh Autonomous Region, hatred towards the Azerbaijani people.

In particular, propagating that “Karabakh belongs to the Armenians,” they called for the dismissal of Azerbaijanis from their jobs, their forcible eviction from the region, and the destruction of property.

In addition, calling themselves representatives of “state power”, in violation of the Constitution on September 2, 1991, they declared the “Nagorno-Karabakh Republic”, including the former Shahumyan region as well. At the same time, under the leadership of Kocharyan and Sargsyan, illegal decisions were made to terminate the laws and the Constitution of the Republic of Azerbaijan in these territories, Tagiev continued.

Sargsyan and Kocharyan are also accused of involvement in the genocide in Khojaly in February 1992, when 613 civilians were killed as a result of the capture of this city inhabited by Azerbaijanis.—03B06- 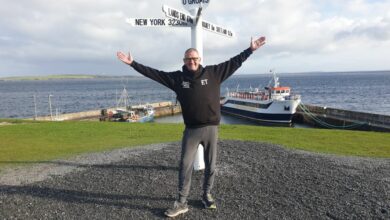 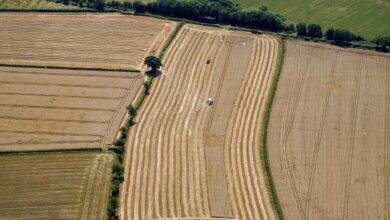 Drought could cause food price rises and shortages into next year, struggling farmers warn 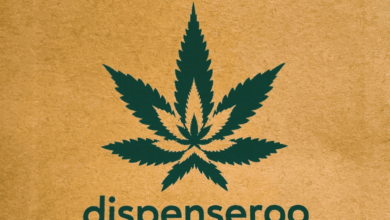 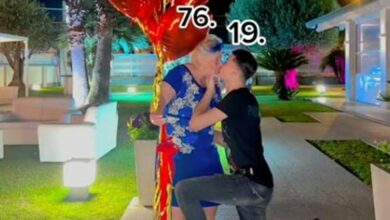