British prime minister Boris Johnson said that the Ukraine crisis has reached “the most dangerous moment” since it began on Thursday, and warned that the intelligence on Russia’s troop movements on the Ukrainian border remained “grim”.

On a visit to Warsaw, Mr Johnson said that “Poland and the UK won’t accept a world in which a powerful neighbour can bully or attack their neighbours.”

The pair conducted a testy press conference on Thursday, in which Mr Lavrov said speaking with Ms Truss was like a mute person talking to a deaf person. He added: “We appear to be listening but we’re not hearing anything.”

Ms Truss hit back at this characterisation, saying: “I certainly wasn’t mute in our discussions earlier, I put forward the UK’s point of view on the current situation as well as seeking to deter Russia from an invasion of Ukraine.” 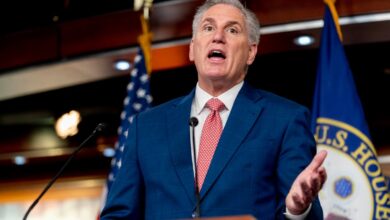 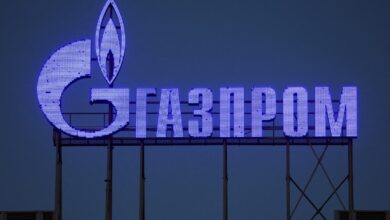 Russia to halt gas supplies to Poland and Bulgaria

Ukraine news – live: Russia ‘pulling troops out of Crimea’ but ‘60% of its soldiers still on Ukrainian border’ 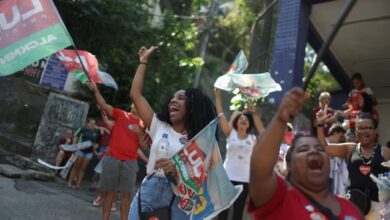