Skittles has doubled down on its efforts to remind fans not to throw candy at Harry Styles with a print ad in The Los Angeles Times.

Over the weekend, the brand playfully reminded customers that Skittles should not be thrown at people’s faces with a full-page ad in the 19 November issue of The Los Angeles Times, as reported by Today. The ad read: “Protect the rainbow. Taste the rainbow. But please, don’t throw the rainbow.” The reminder came after Styles was reportedly hit in the eye by several of the candies during a concert in Los Angeles this week.

The brand also addressed the incident on Twitter with a similar graphic, which featured a green Skittle aimed at a pair of heart-shaped sunglasses in the sky. The text over the image reads: “Protect the rainbow. Taste the rainbow.”

In the caption of the tweet, Skittles also issued a statement, writing: “PSA: Protect your eyes from Skittles (by eating them, not throwing them).”

Multiple fans praised the candy company for the ad and its attempts to keep Styles safe, while poking fun at the need for the reminder.

“Thank you for bringing more awareness to this throwing Skittles catastrophe,” one person wrote. “Like I said before, I would never commit such horrible acts.”

“OMG okay Skittles speak up about Harry!!” a second person tweeted, while someone else said: “They took @Harry_Styles being hit in the eye with Skittles and ran with it, as they should.”

Skittles’ ad also comes days after the company first issued a statement advising against tossing the candy in people’s faces.

“Didn’t think I needed to say this: Please don’t throw Skittles,” the brand wrote on Twitter.

On 14 November, Harry Styles fans took to social media to express their anger over the concert goer who reportedly threw a Skittle at the “As It Was” singer.

In a viral video, Styles could be seen moving back as an object appeared to hit him directly in the eye, before his head snapped back and his hand came up to his face. He appeared to continue touching his eye and squint for the remainder of the show.

During an Instagram Live, Pauli Lovejoy, a member of Styles’ band, confirmed that a Skittles candy was indeed thrown at the “Watermelon Sugar” singer.

This isn’t the first time that fans have thrown objects at Styles during his shows. While performing in Chicago last month, the Don’t Worry Darling star was hit in the crotch by what appeared to be a bottle. Footage from the concert showed him taking a moment to recover from the hit and then laughing the incident off by telling the crowd: “That’s unfortunate.” 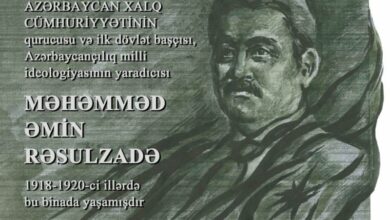 The authorities ignore the appeal to install a memorial plaque to M.E. RasudzadeSocial 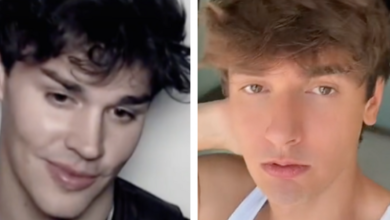 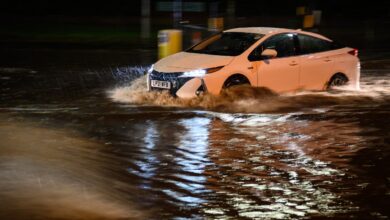