A man is fighting for his life after a suspected gas explosion tore through a row of flats in Sunderland on Tuesday.

Another man, who was on the street outside at the time of the blast, has miraculously escaped with his life and was taken to hospital with non life-threatening injuries.

The explosion, on Whickham Street, Sunderland, totally destroyed one property and substantially damaged several others.

One man, who is now in a critical condition in hospital, was found inside the wrecked flat after the blast.

Neighbour John Ellis, 43, said that the scene looked like something “out of a war zone”. He added: “The man who lives in the flat which has been destroyed was inside at the time. He was rescued by the fire brigade and is still alive but in hospital.

“I think he was taken away by the air ambulance. How he’s alive, I’ll never know. Luckily, me and my dad were out when it happened. It’s gone through to my home as well. You can see my living room from here with the damage.

“The wall between my home and his is torn down. The back end of the house has completely gone. It’s unbelievable. My cousin lives in the flats opposite and he rang me asking if I was okay and there was a big explosion. Apparently everyone heard the bang.

“We’re going to be re-homed and the whole street might need to be torn down but things inside can be replaced.” 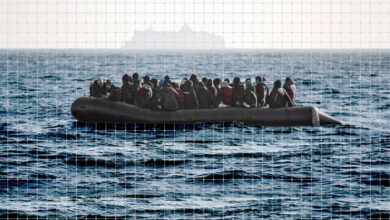 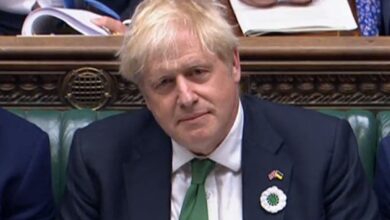 Boris Johnson to stage no-confidence vote in his own government