The co-chair of the Conservative Party, Oliver Dowden, was demoted at the last major ministerial reshuffle – being shifted from his post as secretary of state for culture, media and sport in favour of Nadine Dorries. Leaving aside for a moment what that might have done to Dowden’s sense of pride, he seems unable to leave the culture wars alone.

Maybe he is trying prove to anyone who cares that he’s just as doughty a warrior as Dorries, and that he is ready to take up the flame of gaslighting minorities, so to speak, recently abandoned by ex-Downing Street policy boss Munira Mirza. Or perhaps this partially-sidelined figure is trying to revive his party’s fortunes as well as his can by responding to a crisis in Western civilisation that probably doesn’t exist.

The government, in other words, is in a tight corner with Partygate (ie double standards and alleged law breaking), escalating NHS waiting lists, a very real and present cost-of-living crisis, a Brexit failing yet to unleash “Global Britain”, and a refugee and migrant crisis quietened only by inclement weather. Some “culture wars” distraction tactics are required to remind the new Conservative working class base about what really matters. Or so critics may think. 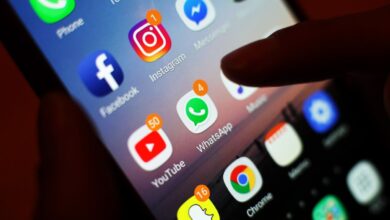 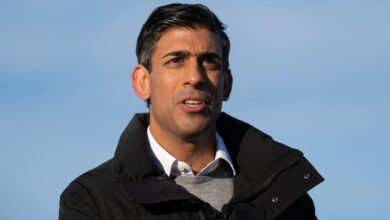 Stagflation is here and the Sunak government looks adrift 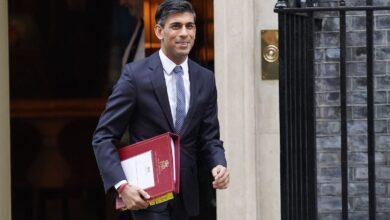