Baku/10.02.22/ The European Court of Human Rights (ECHR) has announced a decision on the complaint of the former chairman of the board of the International Bank of Azerbaijan OJSC Jahangir Hajiyev, announced  the lawyer Khalid Agaliyev.

The ECHR considered that the internal courts of Azerbaijan failed to substantiate the need to place Hajiyev in custody for the period of investigation.

The ECHR recognized the violation of Hajiyev’s rights under the Article  5.3 (right to liberty and security of person) of the European Convention on Human Rights. The Strasbourg court ruled to pay him compensation in the amount of 3,500 euros.

* Hajiyev was arrested on December 5, 2015, subsequently the Baku Serious Crimes Court sentenced him to 15 years in prison. He and other defendants in the case were found guilty of abuse, fraud causing major damage, misappropriation and embezzlement, abuse of power, and bribery.

At the end of December 2018, the Prosecutor General’s Office announced that Hajiyev had been charged in a new case under articles on embezzlement of a large amount of money, legalization of proceeds from crime, tax evasion, etc. In September 2019, the court added another year and a half to Hajiyev’s prison term.

However, in February 2020, the Baku Court of Appeal reduced the term by 3 months due to the mitigation of punishment in the legislation under articles: 179.3 (large-scale embezzlement) and 308.2 (abuse of power) of the Criminal Code. –06Â- 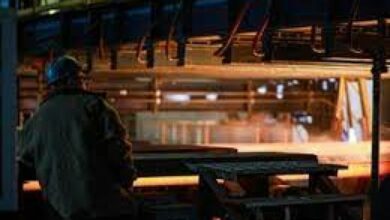 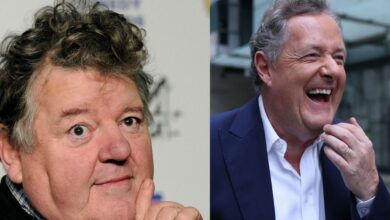 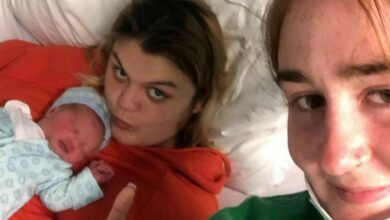 Student who didn't know she was pregnant gives birth