Baku/09.02.22/ Azerbaijan and Moldova are discussing the possibility of opening direct flights between the capitals of the two countries – Baku and Chisinau, stated on Wednesday the Minister of Foreign Affairs and European Integration of Moldova, Nicolae Popescu, at a briefing following a meeting with Azerbaijani Foreign Minister Jeyhun Bayramov.

Moldova is interested in strengthening economic cooperation with Azerbaijan,Popescu noted. According to him, 130 Azerbaijani companies currently operate in Moldova. Chisinau favors the expansion of these ties. “We can organize a business forum to meet entrepreneurs from both countries,” the Moldovan minister said. Of particular interest to Chisinau is cooperation in the energy sector and the use of the opportunities of the Southern Gas Corridor.

“We observe and support the activities of the Southern Gas Corridor. Our neighboring countries are already participants in this project,” Popescu said, emphasizing that Moldova was presented for the first time at the last ministerial meeting on the SCS.

Chisinau also intends to strengthen the political dialogue between the participating countries during its chairmanship this year in GUAM. In particular, a summit of heads of state and government of the GUAM member states is planned. Moldova also stands for deepening cooperation in the field of transport, energy, food production, etc.

“GUAM has many practical aspects,” Popescu noted, recalling that the organization was created to promote solidarity, mutual support for the territorial integrity and sovereignty of countries. Bayramov, for his part, noted that the contractual and legal basis of bilateral relations is 65 documents, three more agreements are being prepared for signing. –06Â- 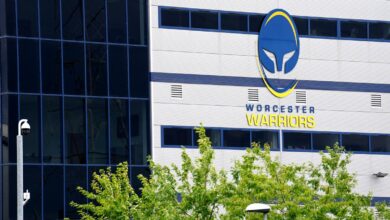 Administrators begin task of finding a buyer for Worcester Warriors 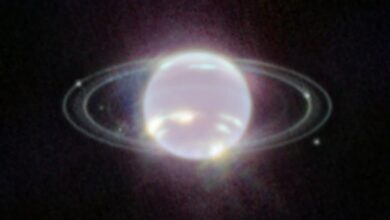 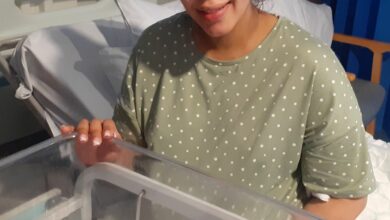