Baku /10.02.22/ On February 9, the participant of the Second Karabakh War, Sardar Hasanov, committed an act of self-immolation in front of the building of the executive power of the Goranboy district. He doused himself with gasoline and set himself on fire.

Hasanov was hospitalized in the Goranboy district hospital.

He said he took this step because his problems were not solved. “They don’t give us water, light, gas. They (local authorities-ed.) say that this does not concern us. Who should I contact? I went begging for them for 8 months.”

According to the Ministry of Internal Affairs, at about 9 o’clock on February 16, a resident of the city of Geranboy Sardar Hasanov tried to set himself on fire by pouring fuel in front of the executive power of the district. “Thanks to the dexterity of the police officers, his attempt was stopped, but at the same time two policemen received minor burns. Hasanov is hospitalized, his condition is satisfactory. The police officers received first aid at the hospital. An investigation is underway.”

It was not possible to find out the attitude of the executive power of the Goranboy district on this issue. -0— 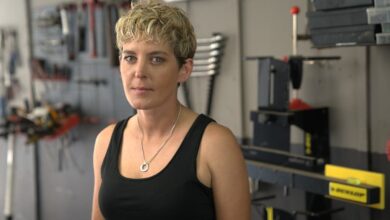 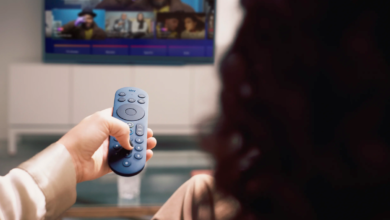 How to embrace the ‘coastal grandmother’ lifestyle this summer 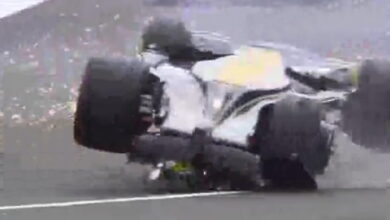