Former president Donald Trump has said that he would deport “millions and millions” of immigrants if he were re-elected in 2024.

During an interview with Fox News, when the host Sean Hannity asked him “if you were to win and became president… how long do you believe you could get things back to where you had it when you left?” the former president said: “Very quickly, except for one thing: millions of people are in our country now that shouldn’t be here. Many of them are prisoners, criminals.”

When the host asked him “would you deport them?” he responded: “The bad ones I would deport. Millions and millions of people have… they’re poisoning our country. They’re poisoning – I’d like to be nice about it.”

In other news, Mr Trump’s attorneys have been ordered to say one way or the other whether they actually believe the FBI planted incriminating evidence in the documents seized from Mr Trump’s home – or whether the former president is merely bluffing to save face.

‘This torture has destroyed our lives’: Swedish-Iranian doctor threatened with imminent execution 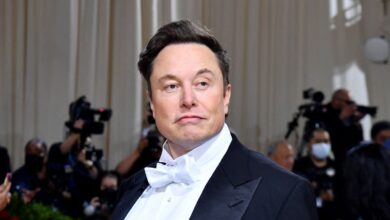 Jamaican prime minister tells Prince William: ‘We intend to be an independent country’