Jared Kushner says he intervened in 2015 to stop Donald Trump from publicly attacking media mogul Rupert Murdoch, in a development that could have had major consequences for Fox News’ coverage of his 2016 campaign.

In his new memoir “Breaking History”, Kushner writes about how Mr Trump was upset with Mr Murdoch for his criticism at the outset of the former’s foray into politics.

“Trump called me. He’d clearly had enough. ‘This guy’s no good. And I’m going to tweet it,’” the former president said to him.

Mr Kushner claims to have said: ‘You don’t need to get on the wrong side of Rupert. Give me a couple of hours to fix it.’”

Meanwhile, Department of Justice prosecutors are readying the legal fight to force aides and White House officials from the Trump administration to testify in the ongoing investigation into the January 6 insurrection, people aware of the matter have said.

And Mr Trump is in hot water for hosting the contentious LIV Golf series at his resort in Bedminster, New Jersey. Both he and his son Eric joined a pro-am round there on Thursday. 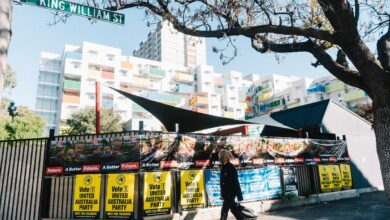 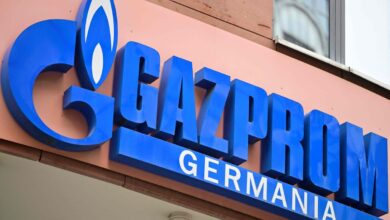 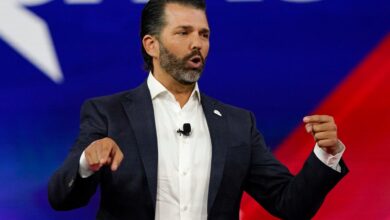