Baku/11.02.22/ The day before the U.S. Ambassador to Azerbaijan Lee Licenberger met with Tofig Yagublu and his attorney Neymat Kerimli, member of the coordination center of the National Council of Democratic Forces and the Musavat Party.

The meeting which took place at the U.S. Embassy lasted about an hour.

Yagublu told Turan that during the  meeting the U.S. Aambassador said he had been closely following reports of his beating after he was detained at a protest rally last December 1.

“He received additional information from me and my lawyer about it. Besides, there was a detailed exchange of views on the socio-political situation in the country during the meeting,” Yagublu said.

To recall, Yagublu was detained on December 1, 2021 at a protest in support of the imprisoned oppositionist Saleh Rustamov on hunger strike.

After being released the same evening, Yagublu showed obvious signs of violence on his face. According to the politician, he was subjected to severe beatings at the police station and then outside the city.

However, the police denied any involvement in the torture, and the prosecutor’s office refused to launch criminal proceedings over Yaghublu’s complaint.

The Sabail district prosecutor’s office found that Yaghublu had “self-inflicted bodily harm” at the police station. However, no evidence of this was made available to the public, in particular the police station’s surveillance footage.

Yagublu appealed the prosecutor’s decision in court. The hearing was postponed twice and is now scheduled for February 22.-06B- 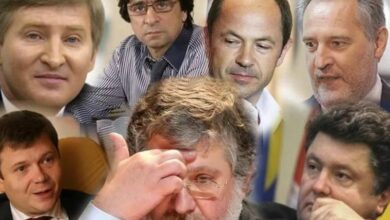 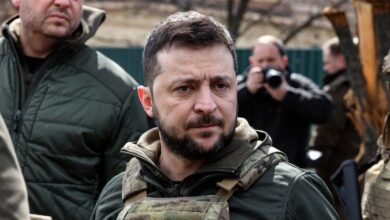