Net migration to the UK has reached a record high, with an estimated 504,000 more people arriving into the UK than departing in the past year, new ONS estimates show.

In the year up to June 2022, the Office for National Statistics estimated that net migration of non-EU nationals to the UK was 509,000.

It is also the first time since 1991 that more EU nationals have left the UK than arrived. Net migration of EU nationals is minus 51,000 for the year up to June 2022, new estimates show.

Total immigration to the UK is at its highest level since ONS started recording the statistics in 1964 – with 1.1million people arriving in the past year.

Net migration is also at its highest level since records began. The last time net migration to the UK was this high was during the fall-out from the Syrian war in March 2015, when the figure was 331,000. 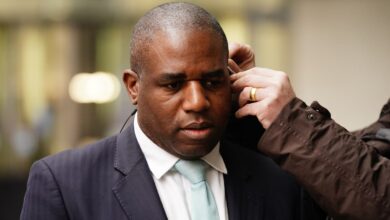 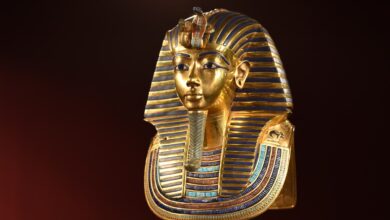 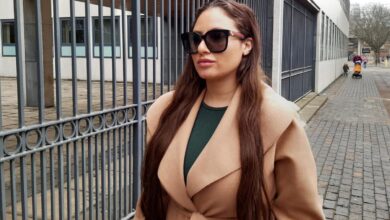