The retaliation by Russia — after losing significant territory in Ukraine’s northeast — targeted water facilities and a thermal power plant in Kharkiv, knocking out the power grid in the region and causing a complete blackout, officials said.

Volodymyr Zelensky said that the goal of Russian strikes was to deprive civilians of light and heat. Mykhailo Podolyak, an adviser to the president, called it a “coward’s response” from Vladimir Putin’s retreating forces.

It comes just hours after Mr Zelensky confirmed Russia had been forced to abandon its main base in Kharkiv, a potential breakthrough that he said shows Ukraine can win the war.

“Today is 200 days of our resistance,” he said in his nightly address. “Our struggle. Our people’s war. For freedom, for independence, for the right to be.” 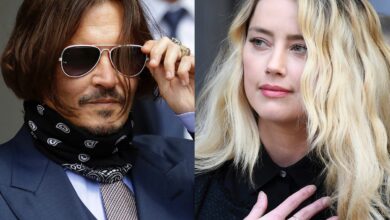 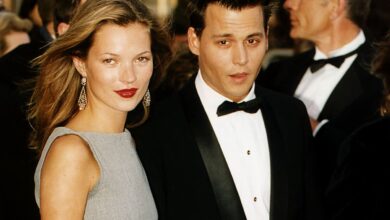 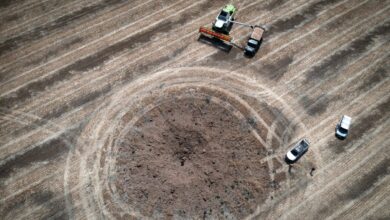 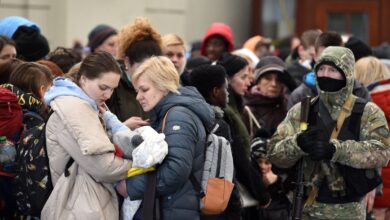