That’s how Université de la Côte d’Azur astronomer Romain Petrov described the findings of his colleagues in a new paper published Wednesday in Nature. It’s a finding that confirms, and extends, a long-held theory about active galactic nuclei, the extremely bright centers of some galaxies believed to be driven by supermassive black holes and could have implications for how we understand our own existence.

“The co-evolution between the black hole and the host galaxy — what was first, the black hole or the galaxy? —  has a strong impact on the evolution of the galaxy, including the formation of stars in that galaxy,” Dr Petrov said. “A link in the chain of events that lead to the existence of people that can discuss these issues.”

Dr. Petrov and his colleagues used the Multi-AperTure mid-Infrared SpectroScopic Experiment (MATISSE) instrument and the Very Large Telescope in Chile to make new observations of the galaxy Messier 77, a barred spiral galaxy about 47 million light-years from Earth.

Messier 77 is one of the easiest to observe galaxies with an active galactic nucleus and was the basis for what is known as the Unified Model of Active Galactic Nuclei, which holds that differences in observed behavior among different nuclei are a function of our angle of view when observing them and how much the central black hole is hidden by a torus of dust and gas. This torus forms as matter spirals inward to feed the central black hole, the material whirling and compressing and releasing the tremendous amount of energy that makes active galactic nuclei “active.”

But in 2019, a team using the GRAVITY instrument through the Very Large Telescope published results that Dr Petrov said challenged the accepted geometry of Messier 77, and thus the unified model.

GRAVITY, like MATISSE, is an infrared instrument, and the GRAVITY team concluded they could see the hot inner edge of the “doughnut,” the torus that should be hiding the black hole at the center of Messier 77.

“If you see the inner edge of the doughnut, then it cannot hide the central structure that is in the middle of that ‘doughnut,’” Dr Petrov said.  “Then the unified model does not describe properly the target that was used to propose the unified model.”

But GRAVITY is a near-infrared instrument, sensitive to the K-band, infrared light of wavelengths between 2 and 2.4 microns. MATISSE sees in the L, M, and N bands, Dr. Petrov noted, wavelengths between 3 and 14 microns, which are more senstive to the type of temperature differences at questions in observations of Messier 77. The new observations conducted by Dr. Petrov and his colleagues disprove the GRAVITY collaboration’s predictions for what should be seen with MATISSE, he said, and thus preserve the unified model of Active Galactic Nuclei.

“It favors again the unified model, with an update: the dust torus is indeed hiding the central structure in [Messier 77], but it looks more like a pancake with a central hole,” Dr. Petrov said. “And we see flows of material above that ‘pancake’ — The central hot source is burning the edges of the hole in the pancake and we see the smoke,” smoke that is really dust blown from the inner edge of the torus by the intense radiation from the black hole.

The newly reinforced unified model can now be applied to the study of other active galactic nuclei, Dr. Petrov said, and will help astronomers as they attempt to unravel just how black holes and galaxies evolve together, and that that can tell us about star formation, planet formation, and the development of life itself.

In the meantime, Dr. Petrov has more questions specific to Messier 77, like what exactly does the dust at the center of this Active Galactic Nuclei consist of?

“What exactly is the dusty wind process, the ‘smoke’ above the central hole of the pancake?” he said. “This can be obtained from higher spectral resolution with MATISSE — images in much more narrow spectral Bands — and we are working on improving MATISSE to allow that. I am currently in the Paranal Observatory [in Chile] precisely for that.” 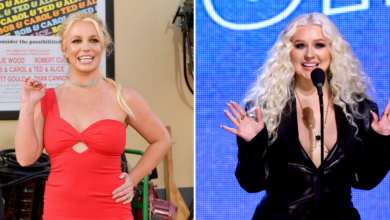 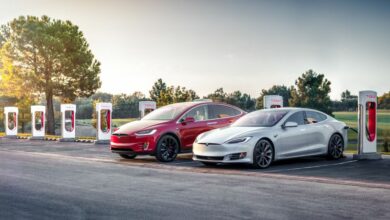 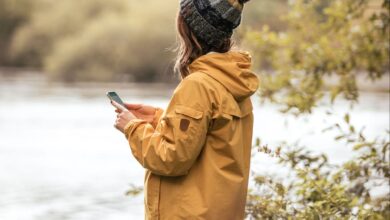 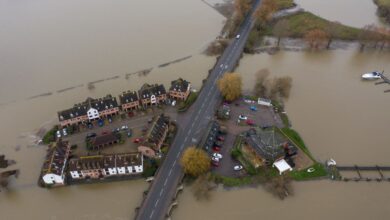